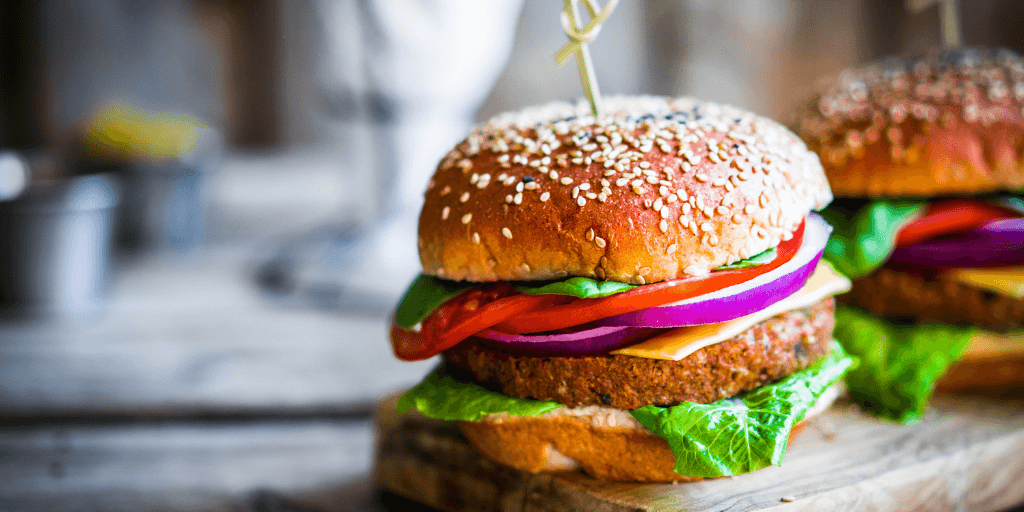 It’s likely not surprising to hear that Americans’—and other countries’ even—interest in these items is on the rise. Veganism in America grew by 600 percent between 2014 and 2017, according to one review study in the Journal of Animal Science and Technology. One estimation suggests that plant-based alternatives will hit $1.4 trillion worldwide by 2029.

So, what’s driving the interest in plant-based meat analogues? There are a few contributing factors. One is animal health and wellness; another reason is healthier foods; a strong desire for wholesome is also on the list; as are economic reasons.

That said, one of the biggest reasons and best selling points is their environmental impact—in general, they produce fewer greenhouse gases, and use less land and water to produce compared to their meat-y counterparts.

Also known as ‘imitation meat’ or ‘mock meat,’ meat analogues aren’t exactly new. In fact, soy protein made into tofu and tempeh has been around for a long while, and consumed for centuries. Then there’s textured vegetable protein (aka TVP) which is ever-so-slightly more modern, and most often made from extruded defatted soy or wheat gluten. TVP is inexpensive, and texturized soy protein specifically is quite versatile. Texturized soy protein is usually used to extend meat in a beef, turkey, or chicken patty, canned meat, and even pet food.

The most modern plant-based meat is one that has attributes that more closely mimics, and is nearly indistinguishable from, animal-based alternatives. Think: Impossible Burger or Beyond Burger.

But there are drawbacks to both traditional meat replacement products and some of these newer faux meats. Taste and texture are crucial for a food product to be successful. Pea protein can have a chalky, bitter flavor that often require masking agents and expensive flavor additives. The strong flavor and bean-y element to soy-based products can also be a deterrent for many. Plus, the texture of the final product—when soy protein is added as a binder or emulsifier—is sometimes softer and lacks the “snap” that meat has.

Another drawback is allergies. Using soybeans can have an allergenic effect, as it’s one of the top 9 major allergens. Similarly, using protein from cereal grains (think: wheat, rye, and barley) presents a challenge because of the growing number of people who have gluten intolerance. And because some experts caution that pea protein allergies may be more prevalent than we realize, formulating with pea protein could also present future challenges.

Incorporating hemp protein, and specifically Victory Hemp’s V-70™ Hemp Heart Protein, into your meat alternative is the way to go. It’s a complete protein—meaning it delivers all of the essential amino acids the human body needs.

There Are 6 Benefits to Formulating Your Plant-based Meat Analogue with V-70™.

Request a sample today, and ask for the latest V-70™ burger recipe, developed by our team of food scientists. 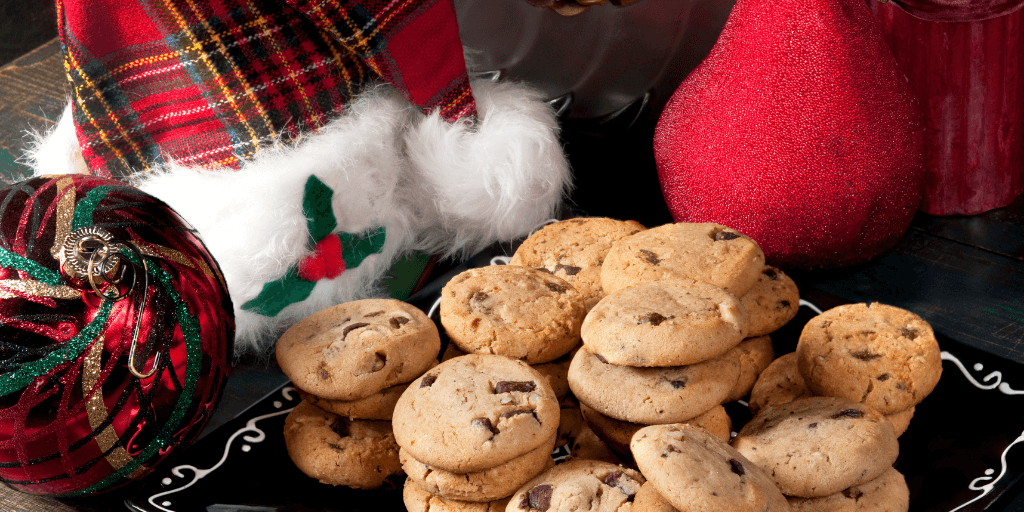 Why You Should Use Hemp Flour in Your Holiday Baking

Why You Should Use Hemp Flour in Your Holiday Baking  It’s one of the easiest ways to improve the nutrition of your ...

END_OF_DOCUMENT_TOKEN_TO_BE_REPLACED 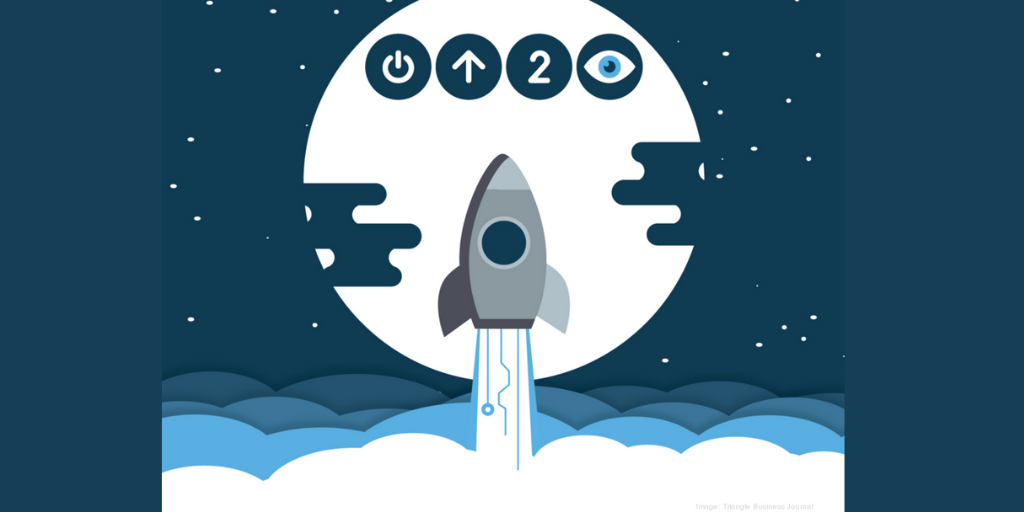 Victory Hemp Foods has been recognized as an innovative growth company on the move by Louisville Business First. ...

END_OF_DOCUMENT_TOKEN_TO_BE_REPLACED 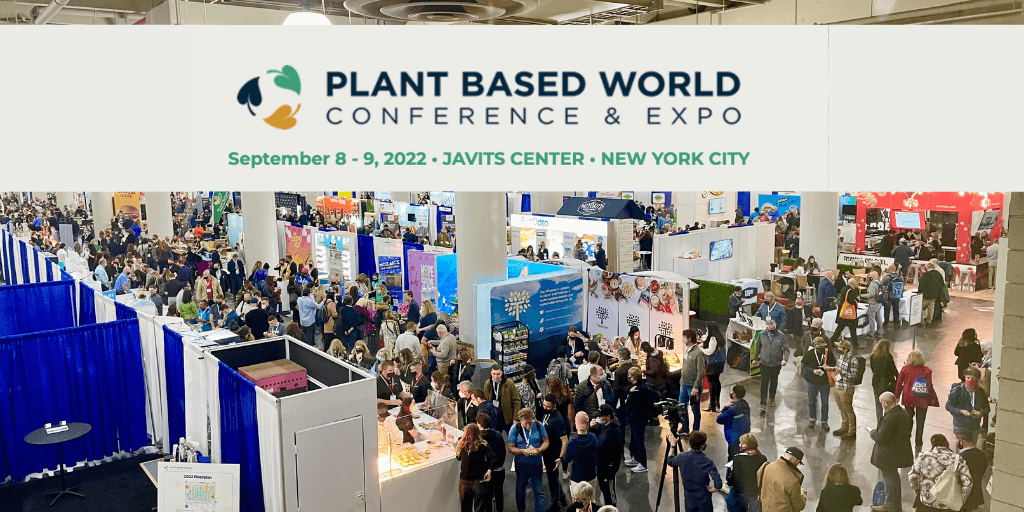 Members of the Victory Hemp Foods team will be attending Plant Based World Expo 2021 on Dec. 9 & 10 at the Javits ...